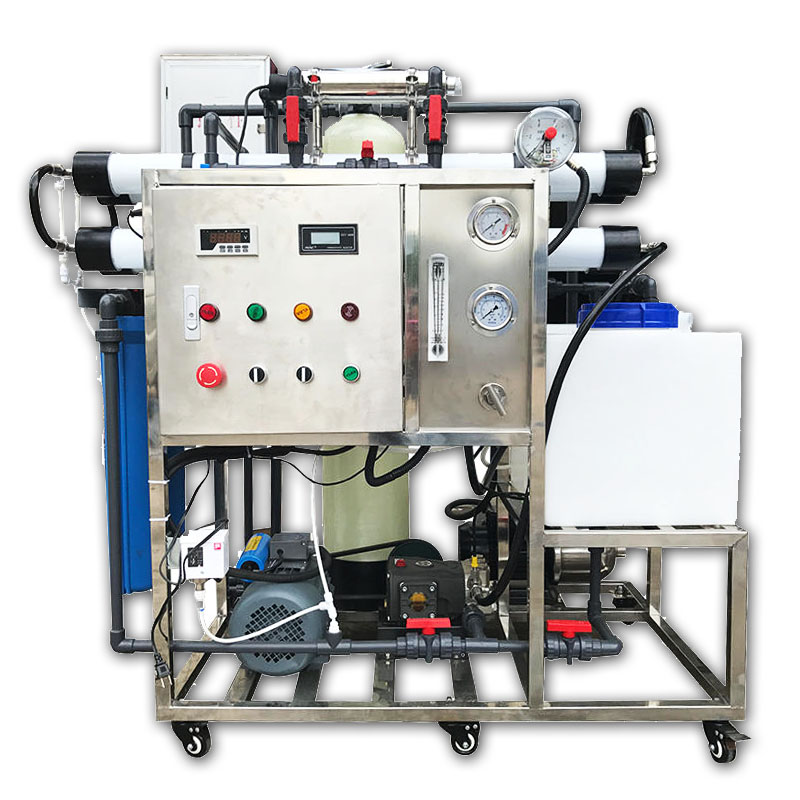 
Seawater desalination systems use state-of-the-art design and material for superior performance and lifespan. We have many years of successful experience in seawater systems. These systems use our proven technology to give reliable performance and meet the demanding requirements of the marine environment.
Desalination is a method which protects nutrient components out of saline drinking water. More broadly speaking, desalination denotes removing minerals and salts by a target material, as, in dirt desalination, that will be a concern for agriculture. 1 by-product of all desalination is still salt. Desalination is utilized on many seas going boats and submarines. The majority of the present fascination with desalination is dedicated to the cheap supply of water for individual usage. Together side recycled wastewater, it's but one of those very few rainfall-independent water sources. Owing to its energy consumption, desalinating seawater is more generally more expensive than fresh water in rivers or grounds water recycling and water conservation. But these alternatives aren't necessarily available and degradation of reserves can be really an important problem worldwide. Currently, approximately 1 percent of the entire world's populace depends upon desalinated water to satisfy daily wants. 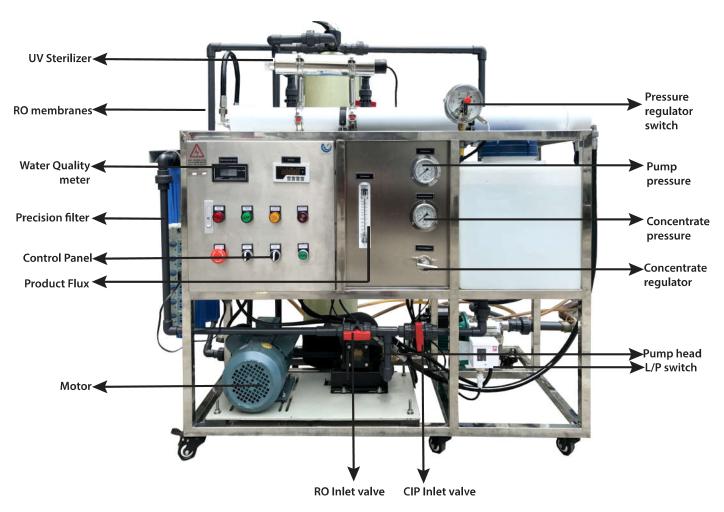 Seawater desalination machine widely used in island in the sea, and water scarcity city near the sea. Reverse osmosis plant remove dissolved salts and other minerals from seawater. Desalination uses reverse osmosis membrane technology to remove water molecules from seawater effectively. Water from the ocean is forced through semi permeable RO membranes under very high pressure which offer from high pressure pump. The smaller water molecules pass through the reverse osmosis membrane, leaving salt and other impurities such as ions to be discharged from equipment.

The UV Water Ttreatment is the effective sterilization algaecide. It can decompose ozon, remove organic carbon, chlorine and chloramine. 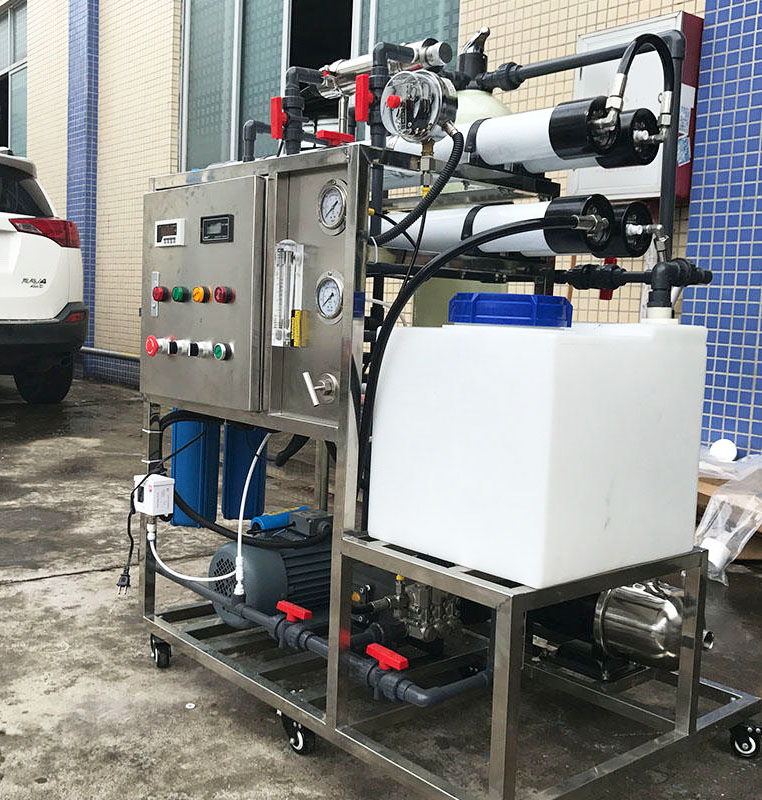 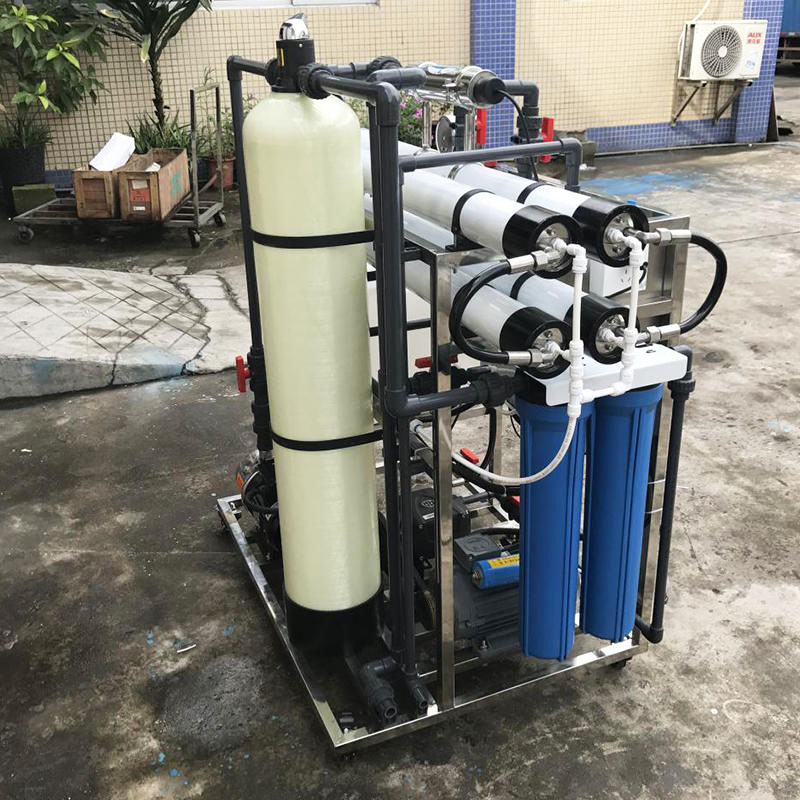